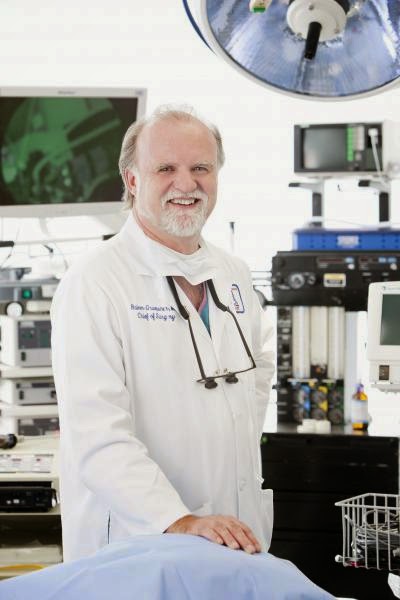 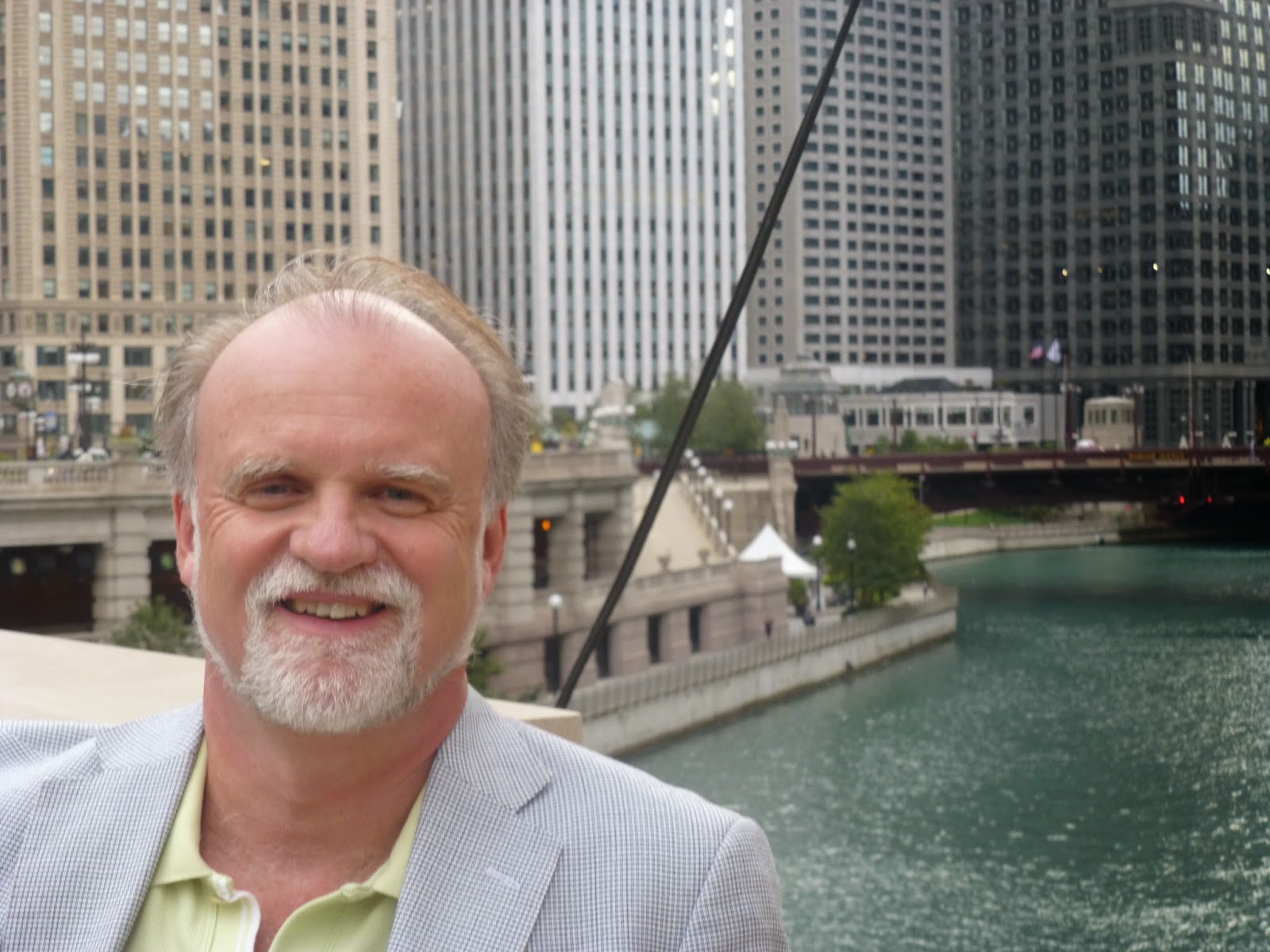 He also received additional clinical training in vascular and general surgery at Philipps University in Germany, and in living donor liver transplantation at Kyoto University in Japan. He is a member of the most prestigious surgical societies and has published over 600 manuscripts, abstracts and book chapters. He is the Dr Rainer Gruessner - Editor of 2 standard textbooks on transplant surgery and has been an invited lecturer at over 100 institutions.

He also serves on several boards of general and transplant surgery journals. He is widely regarded as one of the most innovative surgeons practicing today and his been credited with performing a number of firsts in the field. 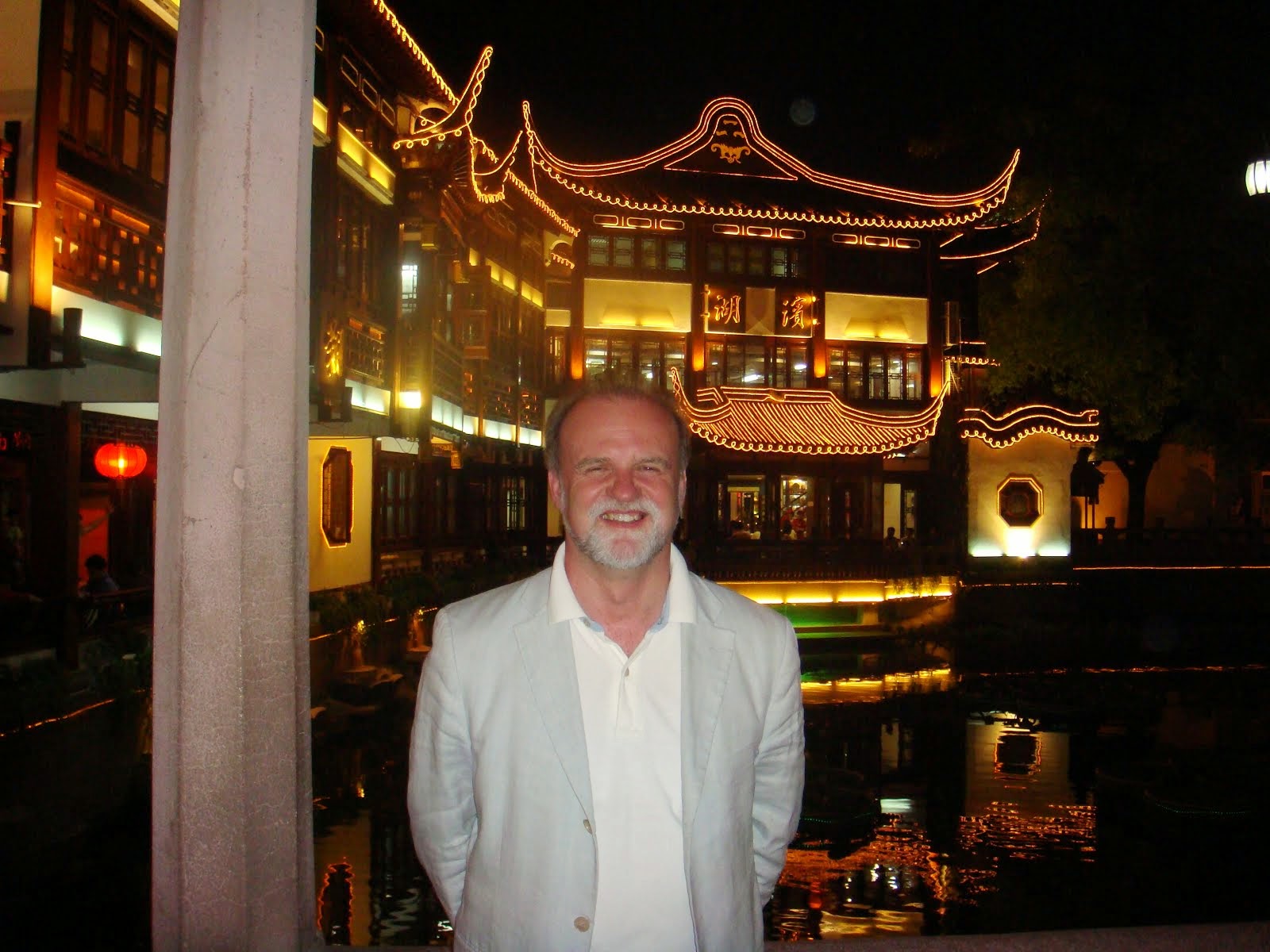